Sovtest ATE has once participated in the leading European exhibition Productronica 2009, which took place on the 10th-13th of November in Munich, Germany. 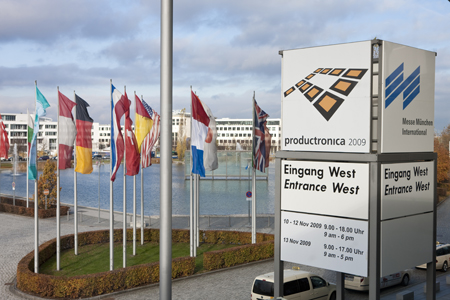 Productronica – is the only exhibition, showing the whole world of electronics industry. All the steps of industrial process beginning from design and ending on production of the end products. At the exhibition it is possible to see a wide range of innovations, many of which are really revolutionary. This year additionally to the main sections of the exhibition, such as PCBs and their production, testing and measurement, quality inspection, production and wire processing, there appeared new areas of electronics industry: micronano production, photovoltaics, EMS and production of hybrid components. 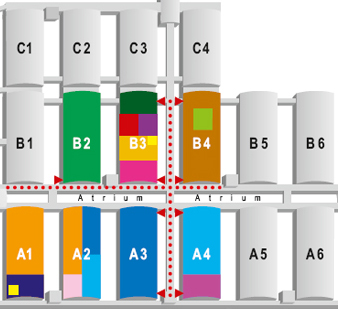 Traditionally all the latest innovation achievements of the world electronics industry are shown at Productonica. Unfortunately, budget gap in some companies resulted in a number and quality of the new developments. However, many participants have demonstrated their new solutions: either new models or upgraded old ones with additional options. Our company has demonstrated its own development - wire harness and PCB tester STC-1000, designed for electrical parameters and cable geometry testing; localization of the wiring defects of aviation, marine and railway equipment; PCB testing, etc. 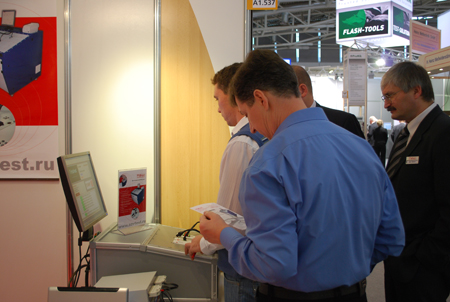 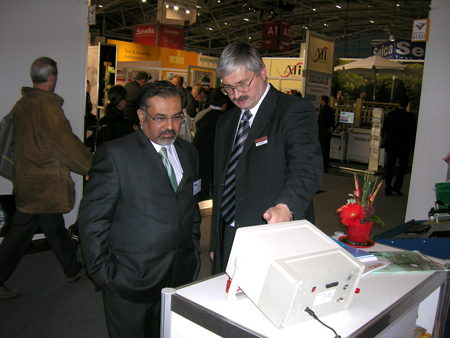 This year Russia has been represented by only two companies – JSC “Sovtest ATE” (Kursk) and OJSC “BTN PRIBOI” (St. Petersburg). One more Russian company (OSTEC Enterprise Ltd) has participated at the exhibition, but as a sub –exhibitor at the booth of their partner. 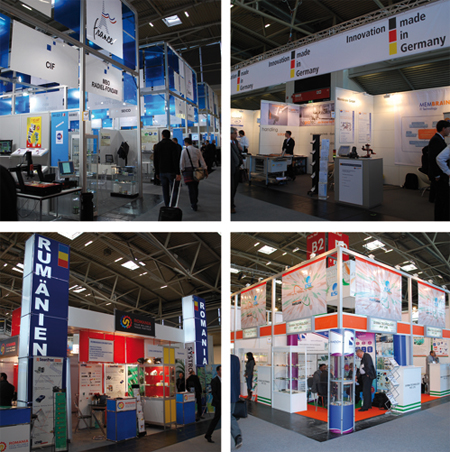 Participation in Productronica has brought desired results to Sovtest ATE. A number of contracts on delivery of the fault locators to the foreign countries has been made at the exhibition. Moreover, technical negotiates on functional tester FT-17 and wire harness and PCB tester STC-1000 have been carried out at the exhibition. High interest towards our developments has proved that the manufactured equipment corresponds to the international level. 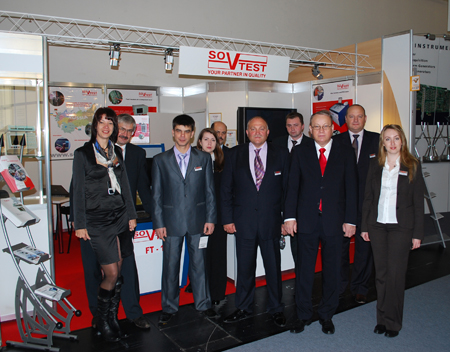 In spite of all the difficulties of the last two years, smaller budgets and other problems caused by the world economical crisis, Productronica has showed that in spite of all the difficulties electronics industry has faced many problems, but overcome it and now is looking into the future with optimism. Now, it is particularly important to keep on moving forward, optimize charges, improve business processes, look for the new areas of activity in order to offer the needed solutions at the time of economic expansion.